💡
The Doldrums - a state or period of inactivity, stagnation, or depression.

We bought 3 companies in 3 months once.

We haven't bought anything in the past 3 months.

The last acquisition we did was inlytics.io which is doing well but we just haven't found anything since. Not that we need to be constantly buying new things just for the sake of it, but it does feel odd to not have bought anything in the past 3 months.

In some ways, it's been nice to get into the routine of regular feature releases and bug fixes, customer support speed, talking to customers ... you know, all the operations stuff of running a company. We also run profitably, so it's been tight the past few months. We also ran out of cloud credits and are now paying for servers, further pressuring cashflow.  If we continue like this, we should have a slight burn for the next 2-3 months, after which we will be fully profitable while paying for all our costs (i.e. no discounted / free servers or services). 2-3 months after that, we should be throwing off more cash every month than we spend. This is including some seller financing payment to the tune of $6k a month. Once that goes away, we'll have a little more breathing room.

But one concern I've had about this model is 'does it scale'. For 3 people who own 100% of the company like we do, it doesn't need to scale that much beyond where we are today. I wouldn't consider 3x-ing the number of companies we own scaling per se, but it would be financially significant for the three of us. So it's not really about scale, but I do worry about these periods where we just don't see any deals we love.

I've pointed this out before but it bears repeating. If we had a war chest, we would have bought stuff. We could have payed slightly higher than where we're normally comfortable and probably be twice the size we are now, if not larger. But, given the current economic situation, that strategy may have proved fatal. In short, we lose out on deals because we're pretty cheap. I think that's okay. The easiest way not to lose money on these is to pay a lower / safe price.

As we continue down this road, I'm more convinced now of the 'hold forever' path, vs the flipping path.  I just don't see enough liquidity to flip consistently. That and selling these is a proper pain. Whether the purchase price is $10k or $100k, people want their questions answered, and twenty 30 minute meetings can feel like death by a thousand cuts.

We're continuing to look at deals, and patiently waiting for the right one to come along. In theory, we're in a great spot. The team is tighter than ever. Operations are relatively smooth. This is sort of a no news is good news type of thing. Who knows when the tides will change, but once they do, we'll be ready to pounce.

As a fun aside, we ran a pricing experiment yesterday. Sheet.best gets about a thousand new signups a week. The conversion from signup to subscriber is too low though. So we decided to:

This was a great little experiment using data to see that our free tier might have been a little too generous. We may make the free tier even less accessible and effectively give people something they can log in, try and use for testing but the moment they actually need it to do something real, they have to pay for it, but for now I'm super pleased at the new subs! I do think we'll get a few people that move down in pricing bc they don't need it anymore but I believe we'll still end up with more revenue and happier customers. 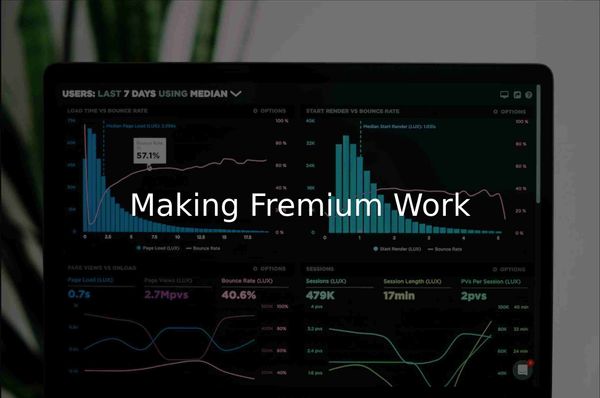 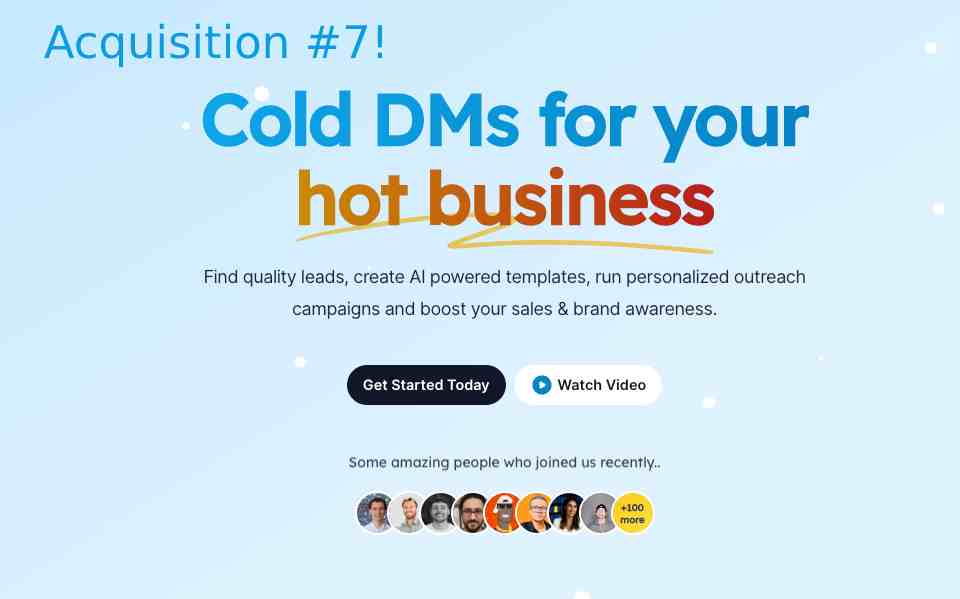 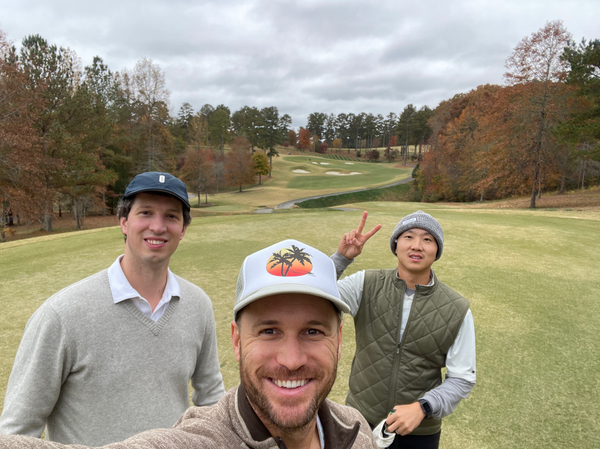