Enterprise SaaS takes for ever to get started, but once you have a pipeline of large deals (and they start to close), nothing is better!

Product market fit (PMF) is not a function of size. Arguably Sheet.best had it at $800 MRR with ~100 customers. We're looking at a few deals now that are 20x bigger and it feels like these do not have product market fit. They may have much more revenue, but are far away from a narrow ICP / buyer profile with solid product led growth flows (traffic -> free trials -> paid users). The more interesting question is if we should buy something that does not have (in our opinion) product market fit. We've done it before (workclout), but our best performers do have PMF at the time we buy them. Initially we thought a revenue number meant PMF, turns out that's not true!

We would have shrunk last month if Danny had not closed that monster deal. We lost about $1,000 MRR on Inlytics and it was looking like our first month of non growth until about 3/4ths the way through the month. This MRR loss was 90% caused by churn from Inlytics. This pain point is directly caused by platform risk. The way we need to build inlytics to make it work with Linkedin is indirect to say the least, so sometimes we are not in control of our own destiny. Being subject to the whims of another company is a tricky way to build a business. Platform risk companies (or companies that play in an ecosystem like slack apps, gmail apps, etc.) start out great because the hard part is already done for you (the platform exists, has a user base, etc), and you're adding a feature on top of it. In my experience, there is a certain point where that flips, and it sucks to be 100% dependent on a platform. I know there are a ton of great little businesses in the shopify, slack, github, heroku, etc ecosystems but man is it nice when you can control 100% of your own product and the user experience.

I don't see the economy affecting our portfolio just yet. I know that it could, and probably will in the future in unpredictable ways.  We also added head count for the first time in a while. Our first growth role will start building out and executing on the growth playbook we've put together so far. We hope to see returns in 6-12 montsh. The revenue from Danny's big deal also came as an annual payment so we got all of it upfront. This has pushed Workclout into the green for us on a cash basis already. We'll use the cash to pay for the extra head count and may use it to finance another purchase. Buying another business from the cashflows of a previously purchased business (or portfolio) is the way our model is supposed to work. Our little flywheel is starting to turn! 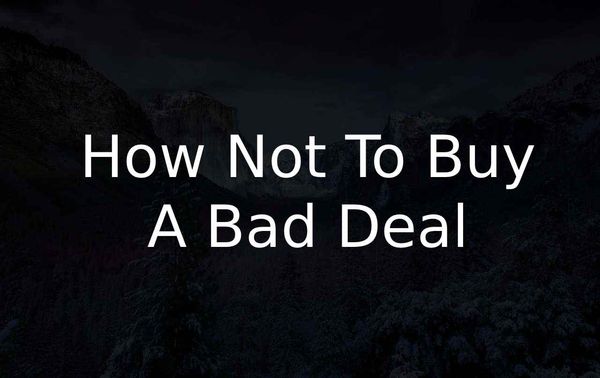 At the tail end of last week, we finalized our sale of Sentiment Investor (SI). It's in much better hands now with a team that can execute on the vision. SI was a tough one for us. We had a bad transition when we bought it, lost 100% of the 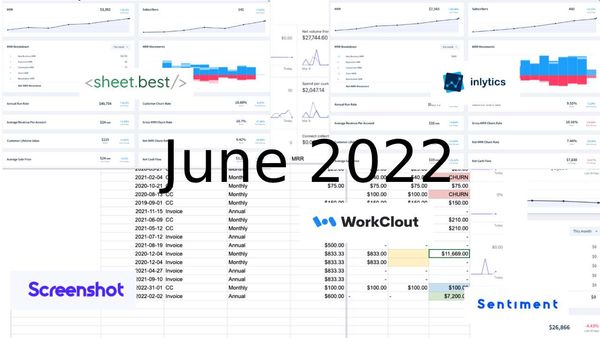 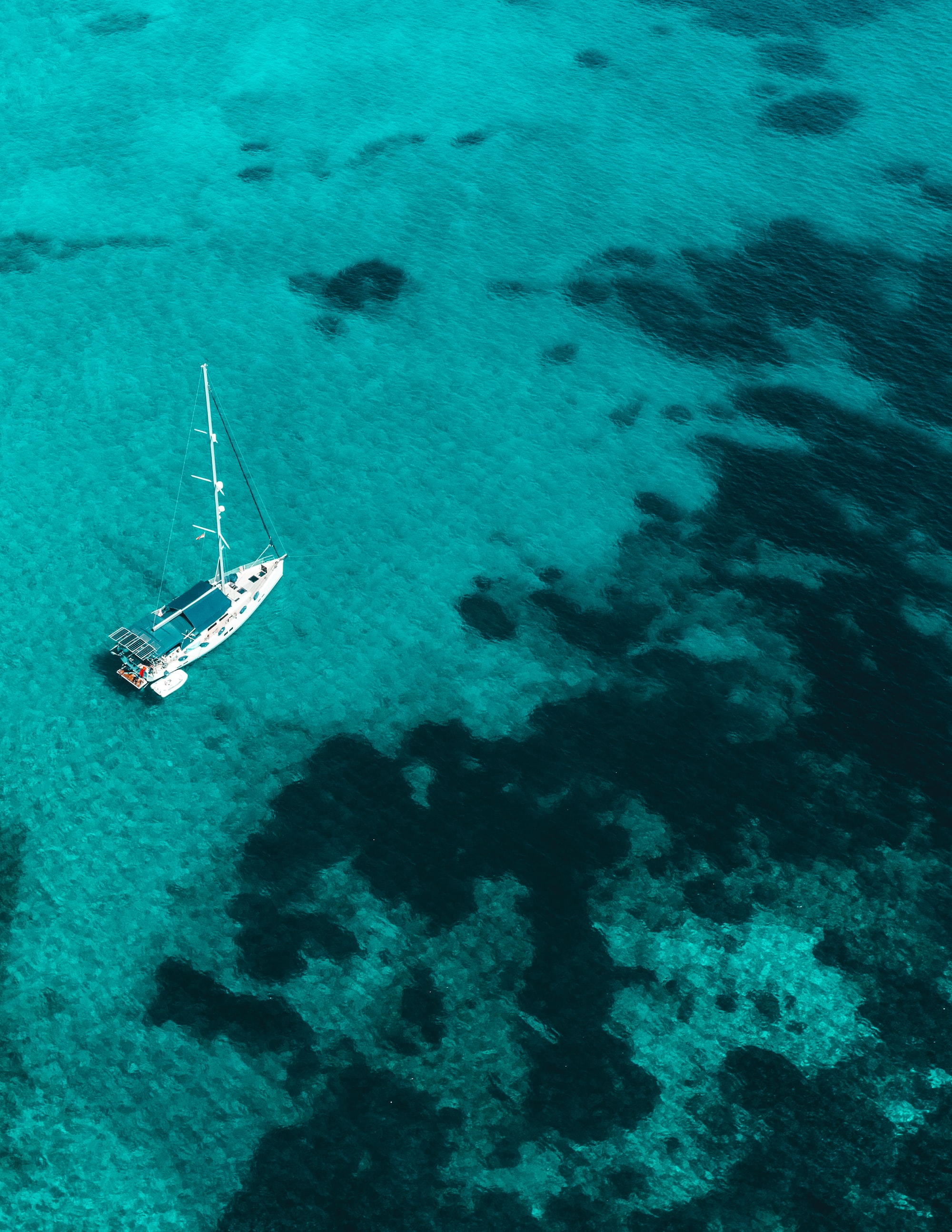